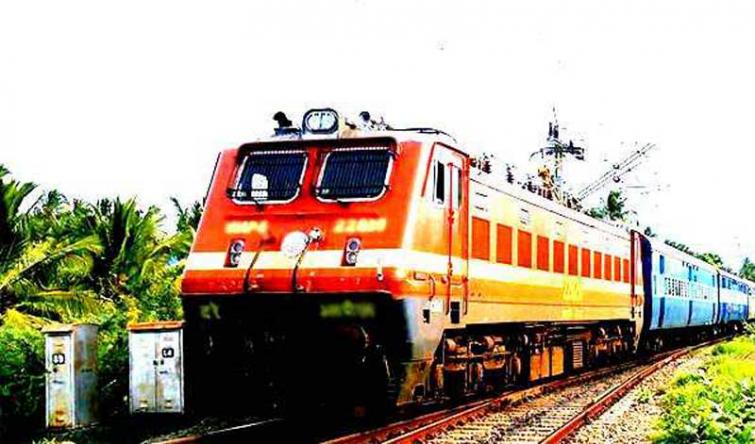 Hyderabad, May 11 (UNI) The South Central Railway (SCR) has incurred a revenue loss of about Rs 2.97 crore due to severe cyclonic storm 'FANI'.

However, South Central Railway swung into action immediately after the Cyclonic storm receded and it has made arrangements to run three special trains for the convenience of the passengers stranded at important stations.

and Secunderabad- Howrah on May 4 and 5, respectively by which around 3,043 stranded passengers were able to travel to their destinations. SCR earned an amount of Rs 20.90 lakh by running the special trains, the release added.