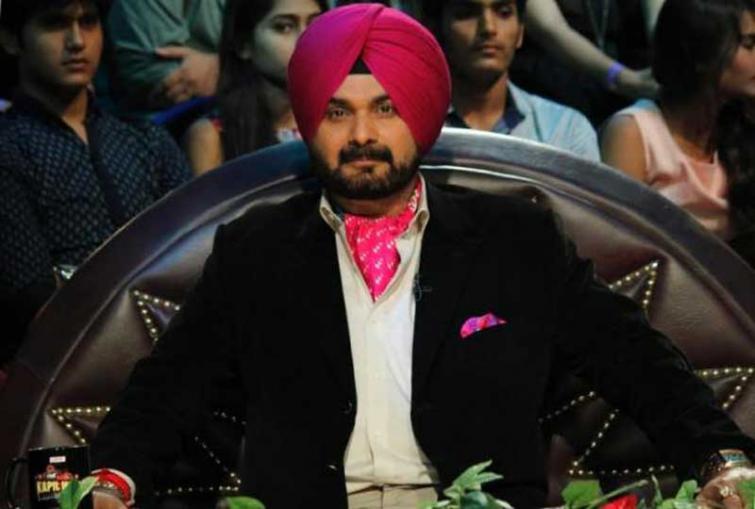 "Modiji is like that bride who makes less rotis but makes more noise so that the neighbourhood knows she is working. This is exactly what has happened in the Narendra Modi government," Sidhu, who quit the BJP in 2016, has been quoted by India Today.

Hitting back at Sidhu, BJP spokesperson Sambit Patra termed the remark as "sexist". "Women only make rotis? New bride only make rotis? This is the mindset of the Congress party," Patra said.

In another controversy, Sidhu called the ruling dispensation as "Kaala Angrez (black Britishers)".

"Congress is the party that gave freedom to the country; it is the party of Maulana Azad and Mahatma Gandhi. They gave us freedom from the white and the people of Indore will free this country from 'Kale Angrez' (black Britishers)," Sidhu said as quoted by the media outlet.