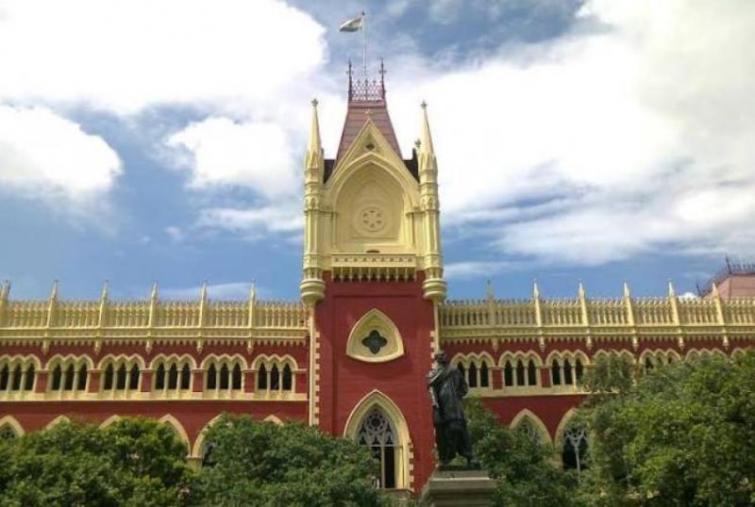 Howrah court incident to be heard on Monday

Kolkata, May 8 (UNI): Calcutta High Court today allowed nearly a dozen petitioners to be added parties to the case on clashes in Howrah court premises over parking, registered as a writ petition after Chief Justice of Calcutta High took suo motu cognizance of the incident that left at least 20 people injured.

The bench of Chief Justice T.B. Radhakrishnan and Justice Arijit Mukherjee asked the added parties to file affidavit before the court stating their contention.

The case was fixed for further hearing on Monday next.

Earlier, the bench had observed: “The court premises are locations which are to be insulated from all sorts of intrusions, except as authorized by law” and that "the society cannot afford to exclude the existence of court within the reasonable reach of citizens, including geographically".

The bench had also directed the state government to provide all kind of assistance to the Election Commission so that voting for Howrah parliamentary constituency on May 6 could be held in a free and fair way.

Taking suo motu cognizance, the chief justice Radhakrishnan ordered the matter to be registered as a writ petition having “regard to the different aspects and issues which may be relevant for consideration in larger public interest and for protecting the premises of courts and to ensure that the due process in terms of the Constitution and the laws are obeyed and enforced in relation to the incident in Howrah.”