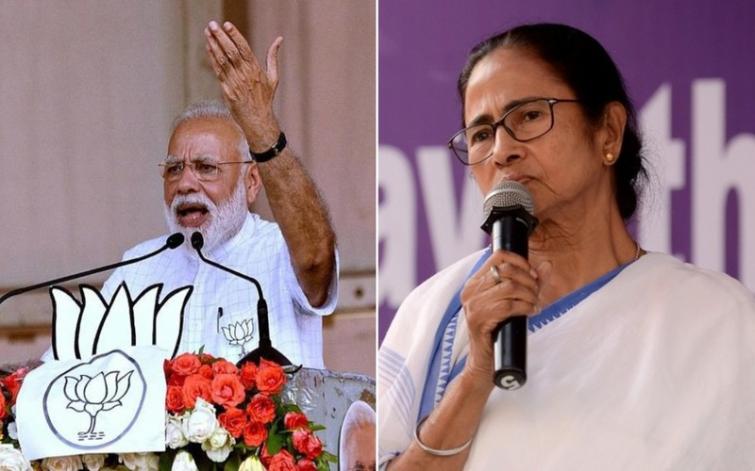 Sources in the PMO said that attention had been drawn to the reports in a section of media that the Trinamool Congress has expressed its displeasure at Prime Minister Modi speaking only to West Bengal Governor Keshari Nath Tripathi, about the post-Fani situation in the state.


''Apparently, Trinamool leaders have claimed that the Prime Minister had called up Odisha CM Naveen Patnaik, but did not phone West Bengal CM Mamata Banerjee. The above claim is incorrect, '' the sources said.