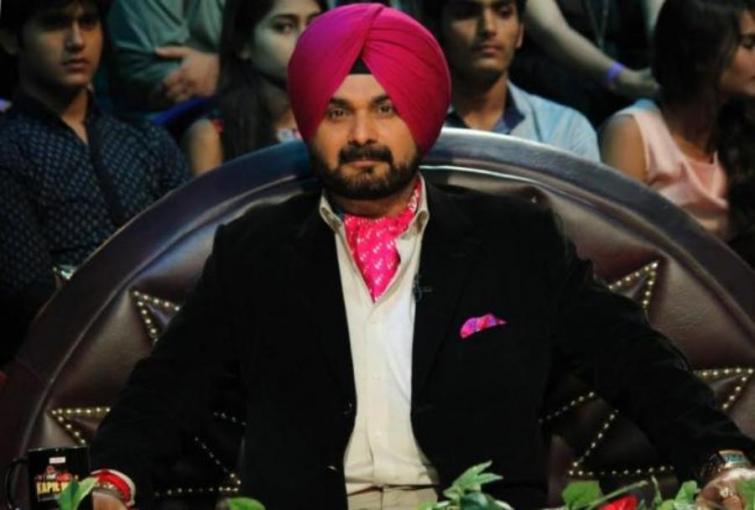 “The speech made by Mr Sidhu on April 17 in Ahmedabad has been examined by the Commission and the statements found to be in violation of the Model Code of Conduct,” the Commission said in its notice.

The poll body has given him time till 1800 hours on May 2 to respond and added that, “failing which the Commission shall take a decision without further reference to him.”

Based on a complaint filed by a BJP worker in Ahmedabad against Sidhu, the Commission sought report from the Gujarat Chief Electoral Officer and found that the Congress leader prima facie violated MCC.

The Commission pointed out that there are provisions in the model code which restricts candidates and leaders from making personal remarks against rivals during election campaign.

The poll body had barred Sidhu from campaigning for 72 hours for his speech on religious lines, citing violation of MCC.