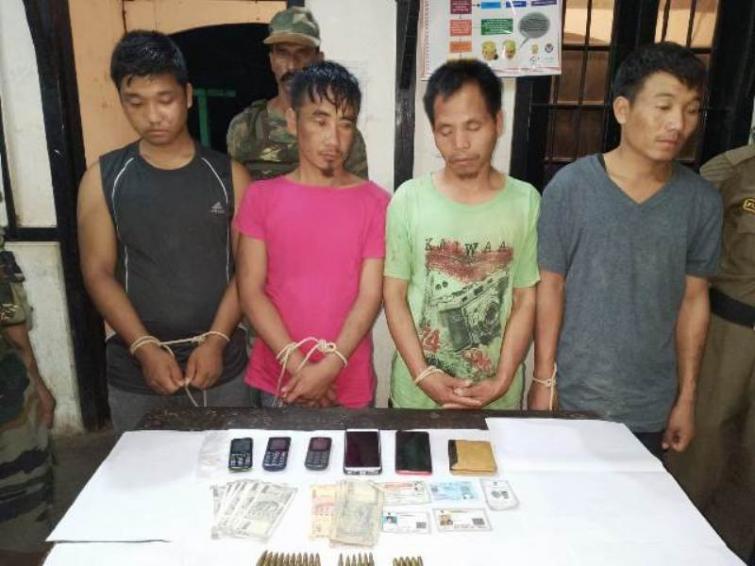 According to the reports, based on intelligence input, the Assam Rifles and Cachar district police jointly launched an operation at Naamdailong area under Jirighat police station along Manipur border and apprehended four militants of Manipur based militant group Zeliangrong United Front (ZUF). 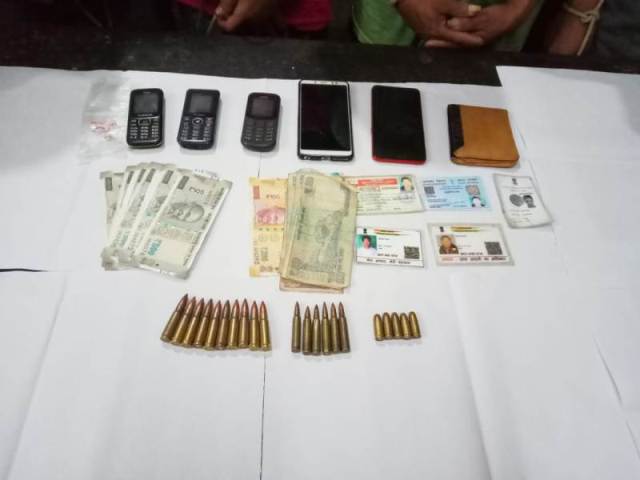 The apprehended militants were identified

Security forces have apprehended the militants while they came into Assam for collecting demand money.