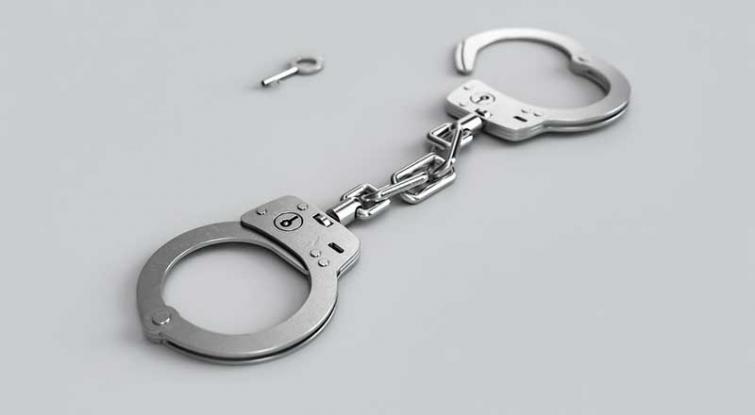 Gogari sub divisional police officer Pramod Kumar Jha said here that one Devendra Kumar had demanded bribe of Rs 10 lakh from SDO Subhash Kumar Mandal by writing a letter to him yesterday. He said that Mandal had complained to him about it.

The nabbed youth was being interrogated to get vital clues from him.