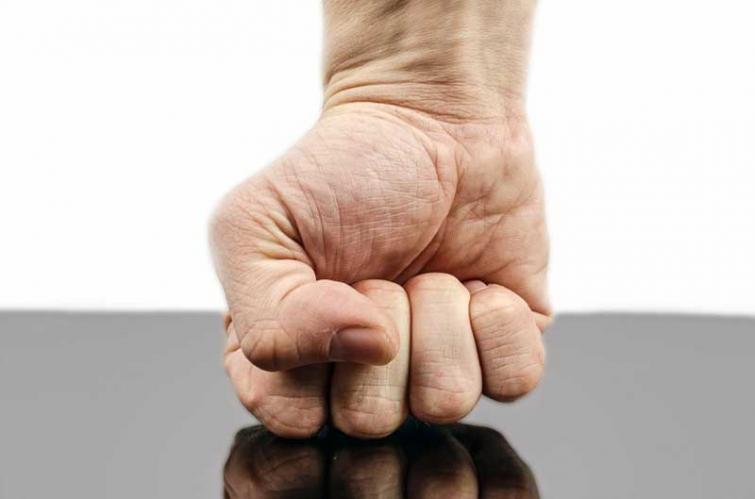 Purnea, May 1 (UNI) JD(U) MP from Purnea Santosh Kumar Kushwaha`s brother Shankar Kushwaha today had a miraculous escape when he was attacked due to land dispute in Bari Hat locality under Khajanchi police station area in Purnea district today.

He said the miscreants were beaten by local people leaving three of them injured.

He said the injured had been admitted to a nearby hospital.

Meanwhile, a family member of Kushwaha Asha Devi had registered an FIR in this connection.

SP said, it was being alleged that firing also took place and the matter was being investigated as no empty cartridge had been found at the spot and local people also did not hear gun shots.