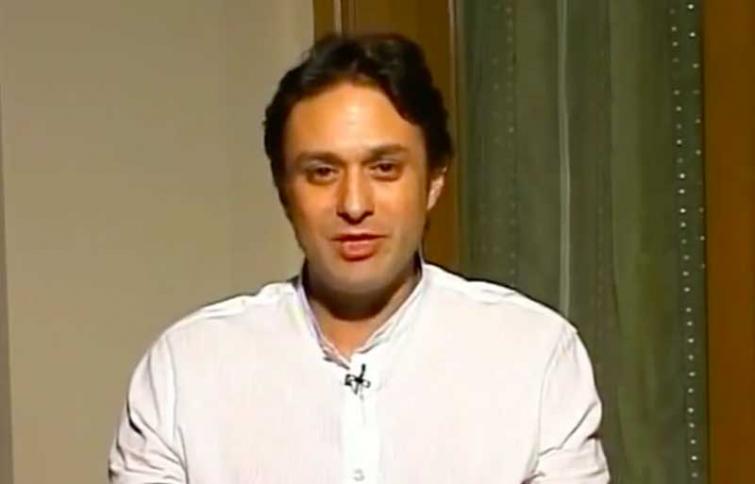 New Delhi, Apr 30 (IBNS): Ness Wadia, the eldest son of Nusli Wadia and heir to the Wadia group business empire, has been sentenced to a two-year jail term in Japan for possession of drugs, a media report said.

According to a news report by Financial Times, Ness, co-owner of the Kings XI Punjab IPL team which he nurtured with his estranged former girlfriend Preity Zinta and others, was found in possession of 25 grams of cannabis resin in March. He was reportedly arrested in Japan in March.

The Wadia Group reportedly said Ness was awarded the jail term by the Japanese court but the sentencing has been suspended.

He reportedly came back to India.

Following the news of his jail term, media report said the shares of Wadia Group, which owns iconic brands like Bombay Dyeing, has fallen to 17 per cent.

Who is Ness Wadia?

Ness is the son of industrialist Nusli Wadia, the chairman of the Wadia Group.

He is also the great grandson of Muhammad Ali Jinnah, the founder of Pakistan.

Ness Wadia was earlier slapped with molestation charge by her former girl friend and Bollywood actress Preity Zinta, who is also the co-owner of Kings XI Punjab.

Zinta had alleged that she was molested during an IPL qualifier for the final between Kings XI Punjab and Chennai Super Kings at the Wankhede Stadium in Mumbai.

The actress had alleged that Wadia outraged her modesty and abused her and threatened her.

She had reportedly said that during the match, while in the Garware Pavilion, Wadia came up to her, grabbed her by the hand and started using abusive words in front of other spectators.

However in October last year, the Bombay High Court scrapped the charge brought against Ness by Zinta.