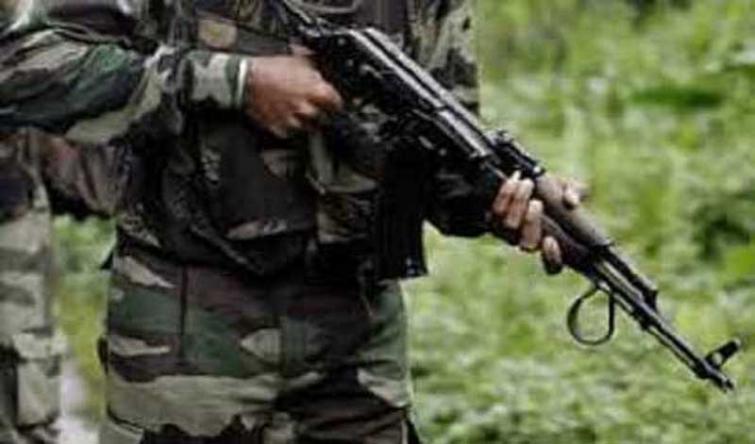 New Delhi, Apr 30 (UNI): Security has been beefed up and patrolling by the state police and central forces intensified along the Mizoram-Myanmar border in view of the possibility of Rohingya Muslim 'militants and refugees' attempting to enter the state.

This has been followed up after Mizoram police deported eight Rohingiya women to neighbouring Assam following the arrest and their conviction in a court of law in Mizoram-Assam border Kolasib district.

Sources said the debate around ‘arrest’ and deportation of Rohingyas in Mizoram did not sustain much in the national media and otherwise among political circles due to ongoing elections in the country, but the issue is ‘serious’.

All eight of them did not carry valid travel documents and this shows they were ‘wrongly’ pushed into Mizoram by unscrupulous elements.

“This can be seen as a case of human trafficking also,” a source said.

Mizoram police have said that the Rohingiya women were arrested at Mizoram-Assam border Vairengte police check-gate and later tried in a local court of law.

Official sources in the state said the Mizoram police, paramilitary forces and intelligence agencies of both the central and state governments have taken cognizance of the matter and monitoring the security situation along the Myanmar border.

Mizoram shares a 404-km international border with Myanmar and a 318-km border with Bangladesh and hence has always remained vulnerable on the Rohingya issue.

They are said to have belonged to ‘Kutupalong refugee camp’ in Bangladesh's Sabulara.

Apparently, they were ‘abducted’ and brought to Silchar to be pushed inside Mizoram.

Now, after the local court order they have been deported back to Assam.

In January this year, five members of one Rohingya family were deported to Myanmar after they were booked and tried for violating the Foreigners Act.

In October 2018, seven Myanmarese nationals, who were in detention in a Silchar jail in Assam – were similarly deported.