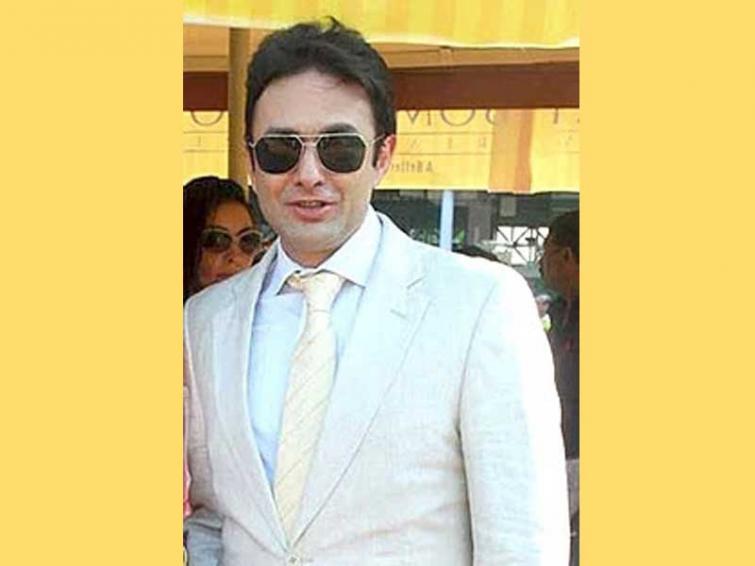 Wadia, son of industrialist Nusli Wadia, was reportedly caught in New Chitose Airport in the northern Japanese island of Hokkaido with cannabis resin in March.

Since then, he left Japan and returned to India.

"Mr Wadia spent a period in detention before his indictment on March 20 and an undisclosed period of detention before a court hearing. The Sapporo district court handed him a two-year prison sentence, which was suspended for five years," The Financial Times claimed as reported by The Times Of India.