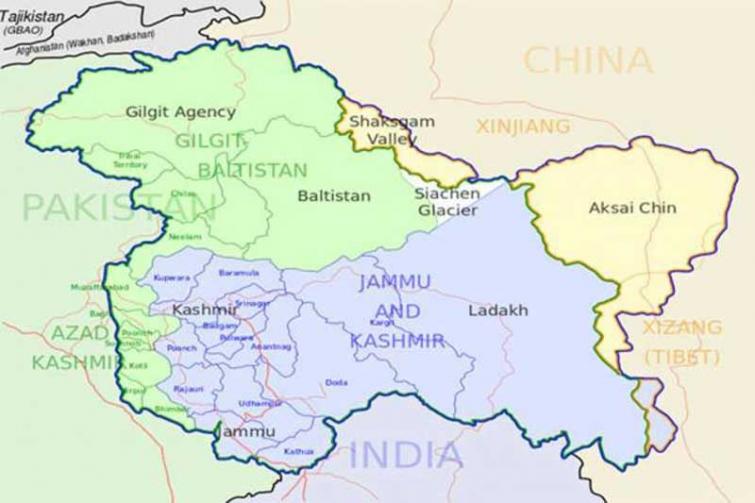 Srinagar, Apr 29 (UNI) Four youths were injured when security forces burst teargas shells and fired pellets on Monday to disperse demonstrators, who were trying to disrupt polling in Kulgam in the second phase of three phase election in Anantnag Parliamentary Constituency.

Official source said- people, mostly youths, hit the streets at village Kujjar in Kulgam and tried to disrupt the polling. However, security forces and state police personnel deployed in strength in the area immediately swung into action and resorted to lathicharge followed by bursting of teargas shells.

However, when the demonstrators, who were pelting stones refused to disperse, security forces fired pellets, they said, adding four youths received pellet injuries.

The injured were rushed to local hospital from where two of them were referred to Srinagar, sources said, adding the clashes were going on when the reports last came in.