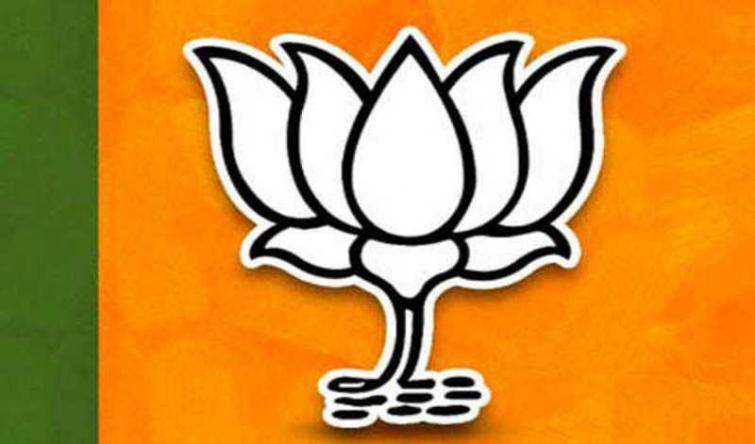 New Delhi, Apr 28 (UNI) The BJP on Sunday released a list of three candidates for by-elections to Goa and Karnataka.

The seats included Panaji in Goa and Khundgol and Chincholi reserved seat in Karnataka.

The Panaji seat was vacant after the demise of Chief Minister Manohar Parrikar. The saffron outfit has fielded Sidharth Sripad Kuncalienkar.

In Karnataka, the BJP has named Avinash Jadav as its candidate from Chincholi seat while S I Chikkangowdar from Khundgol.

In Kundgol, Congress has fielded late minister C S Shivalli’s wife Kusumavathi and in Chincholi, it has finalised on BJP import Subhash Rathod.

The bypoll in both the states will be held on May 19.