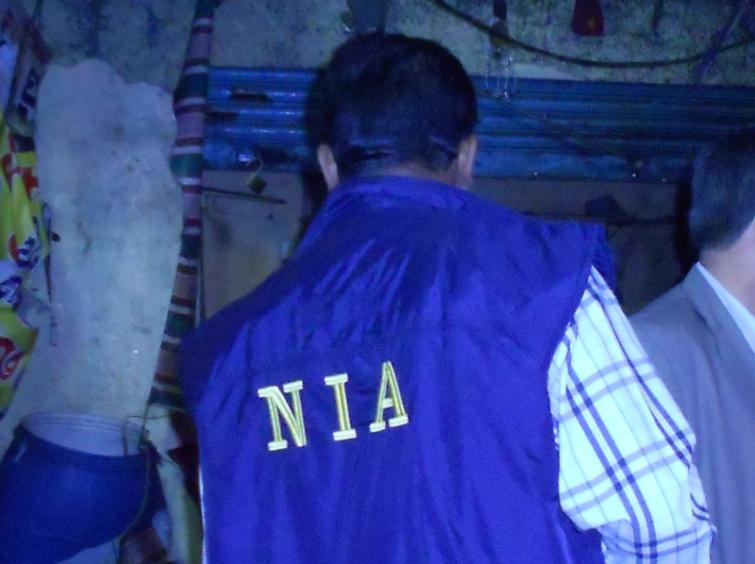 Sources told NDTV,  they were taken into custody after the probe agency conducted raids at their residences in Kasaragod and Palakkad districts.

Sources told the news channel that the probe agency is also trying to establish if they have links to those involved in the Apr 21 suicide bomb attacks in Sri Lanka.

The Islamic State has claimed responsibility for the blasts.

Sri Lankan officials have arrested several people in connection with the blasts so far.