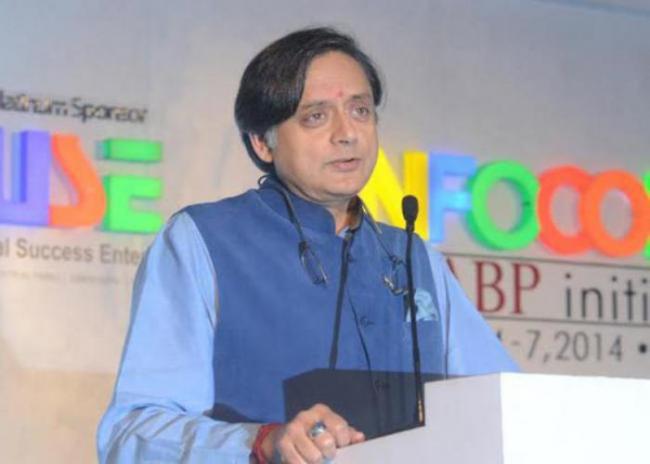 A criminal defamation complaint was filed by Delhi Bharatiya Janata Party leader Rajeev Babbar against Mr Tharoor by submitting that his religious sentiments were hurt by the statement of the Congress party leader. He submitted that Mr Tharoor had claimed in October last year that an unnamed RSS leader had compared Prime Minister Modi to "a scorpion sitting on a Shivlinga".

Babbar filed the defamation complaint as defined under sections 499 and 500 of the Indian Penal Code by describing statement of Tharoor as an "intolerable abuse" and "absolute vilification" of the faith of millions of people.

He said "The man says Modi is like a scorpion sitting on a Shivaling. You cannot remove him with a hand and you cannot hit it with a chappal either".