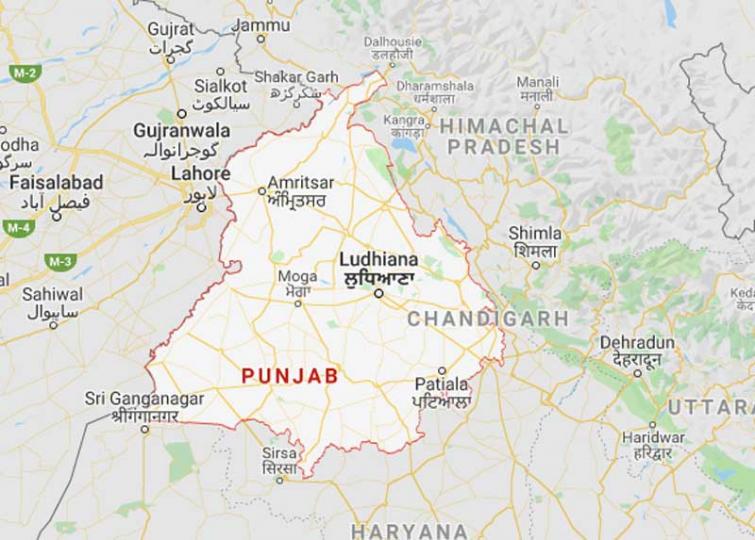 Moga, Apr 24 (UNI) The Counter Intelligence and Punjab police has busted a gang of interstate smuggling racket with the arrest of a West Bengal resident and recovered 1.5kg of heroin worth rupees 7.5 crore.

Moga SSP Amarjit Singh Bajwa said here on Wednesday that there was a tip-off by counter intelligence that a smuggler was on his way to Dhulewala village from Delhi to deliver the consignment to one Balwant Singh of the district.

A special naka was laid near Kotisse Khan on way to Dhulewala village. After sometime, a suspect going towards Dholewala village was signalled to stop at which he tried to give police the slip but was over powered.

According to SSP, the accused was carrying a box which contained a lady's wallet with heroin inside.

The suspect was identified as Ritish Gurung of Darjeeling, presently employed as a waiter in a Delhi hotel. He was immediately arrested under NDPS act.