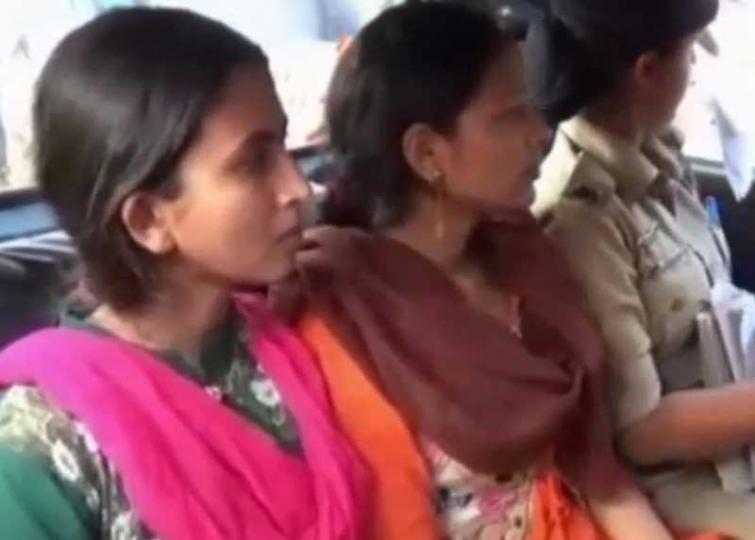 Guwahati, Apr 24 (IBNS): Five Rohingya girls, who were on the way to Assam, have been arrested by police along Assam-Tripura border on Wednesday.

The police have arrested the Rohingya girls along with a broker at Churaibari area.

A top police official said the Rohingya girls were came from Tripura and the broker helped them to enter Assam.

“During interrogation, the girls revealed that, they are hailing from Myanmar and entered into India without valid documents. They entered into India through Tripura-Bangladesh border with the help of broker. The broker had taken Rs 6000 each from them and promised to give secured shelter in Karimganj district,” the top police official said.

The arrested Rohingya girls were identified as Jannat, Abiza, Saleha, Rabika and Rashida.

On Jan 21 this year, 30 Rohingyas including 12 minors were arrested by police from a Guwahati-bound passenger bus in Assam’s Karimganj district along with Assam-Tripura border.

On Feb 2 last, seven Assam bound Rohingya children were arrested by the Railway Protection Force (RPF) from a railway station in Tripura.

In last year, Manipur police had arrested a couple hailing from Uttar Pradesh for their alleged involvement in the trafficking of Rohingyas from Myanmar into Manipur.

On the other hand, Manipur police had arrested three other Rohingyas on March 22 last year near Moreh town in Tengnoupal district along with Myanmar border.