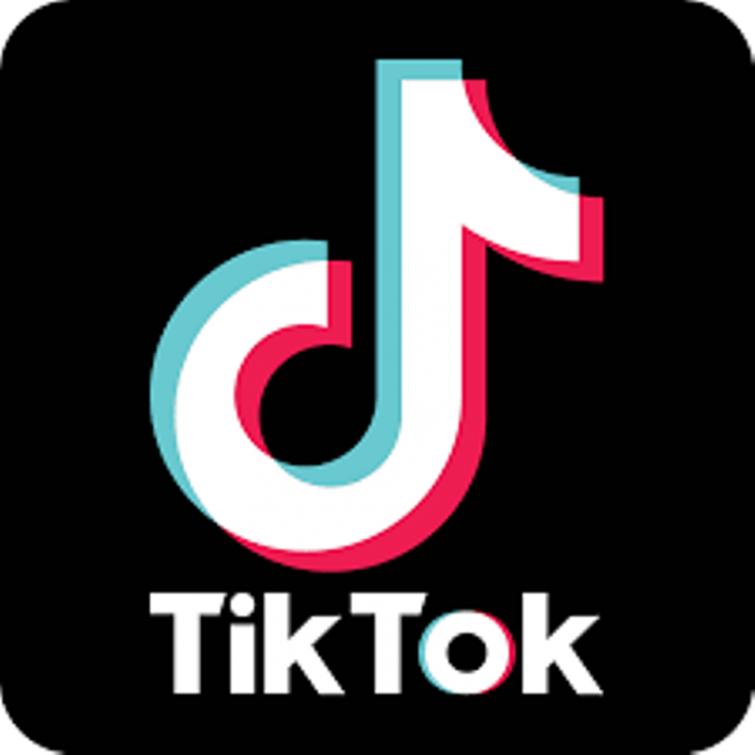 New Delhi, Apr 17 (IBNS): The Indian government has directed IT giants Google and Apple to take down popular Chinese short-video mobile application TikTok from their app stores after there were allegations that the app is a source of cultural degradation.

The move, by the Ministry of Electronics and Information Technology (MeitY), comes after the Supreme Court on Monday refused to stay an earlier order by the Madras High Court to ban the app, reported The Economic Times.

A division bench comprising Justices N.Kirubakaran and S.S.Sundar also issued directions prohibiting media from telecasting videos made with the mobile application, while hearing a petition seeking a ban on it for circulating disturbing contents and degrading culture.

The judges sought a reply from the Centre whether it could enact an act, like the Children’s Online Privacy Protection Act passed by USA to prevent children from becoming cyber victims.

MeitY’s order will help stop further downloads of the application, but people who have already downloaded it will be able to continue using it on their smartphones, both the people familiar with the development told the Economic Times.

“The High Court asked the government to prohibit download of TikTok application. It (MeitY) is ensuring that by asking Google and Apple to delete it from the app stores. Now it is up to the companies to do it or appeal the order,” said one of the people to the newspaper.

TikTok said it has faith on Indian judicial system.

“At Tik-Tok, we have faith in the Indian Judicial system and the stipulations afforded to social media platforms by the Information Technology (Intermediaries Guidelines) Rules, 2011,” Economic Times quoted the statement issued by the company.

TikTok is a media application for creating and sharing short videos.

Demand for its ban: