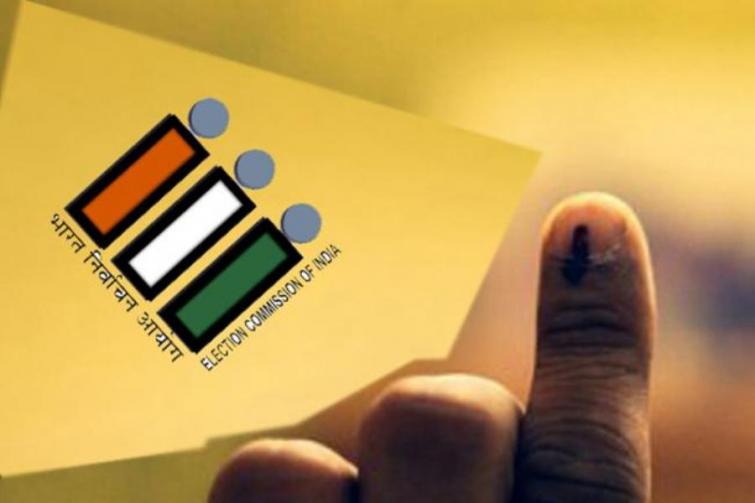 Chennai, Apr 16 (UNI): Minutes after the Election Commission (EC), after getting the approval of President Ram Nath Kovind, countermanded the election to Vellore Lok Sabha seat following seizure of a huge sum of money, DMK treasurer and former minister Durai Murugan termed it "a murder of democracy" and threatening tactics of the BJP-led NDA at the Centre.

Murugan's son Kathir Anand is the DMK candidate for the Vellore Lok Sabha seat, from whose house, college and godown, crores allegedly meant for distributing to voters, were seized following raids by the Income-Tax department.

Cases were also registered against Anand for possessing money over and above the amount disclosed in his affidavit, while filing nominations.

Tamil Nadu CEO Satyabrata Sahoo said polling was countermanded only in Vellore seat, and the bypolls to Ambur and Gudiyatham Assembly segments would be held as usual.

Reacting to EC's decision to defer the polls, while allowing polling in Assembly segments of Ambur and Gudyiyatham, coming under the Vellore LS constituency, Mr Durai Murugan said ''it's the biggest murder of democracy''.

The IT seized Rs 10 crore from Durai Murugan's house and another Rs 11 crore from DMK's functionary house, during the four-day long raids.

''It's a threat to the Opposition and the voters should bring an end to the regime of Prime Minister Narendra Modi," he said.

Meanwhile, senior ruling AIADMK leader and fisheries minister D. Jayakumar said countermanding polling was not acceptable and that the candidate should be disqualifed by the EC.

''Countermanding the polls is not acceptable, the DMK candidate should have been disqualified, as we believe in democracy," he added.

Stating that the EC has not acted in haste and has taken the decision after proper investigations, Mr Jayakumar said it was the DMK which had started the cash for vote system and had failed in it.

''It was a fitting lesson to those who rely on cash distribution," he added.

Congress leader Peter Alphonse said the EC had acted in a biased manner, with the connivance of the ruling party.

He also sought to know why IT raids were not held in the premises of AIADMK candidates.

Stating that the President decided on EC's recommendation and its suggestions, he also wanted to know why the EC had not sought an explanation from the contesting candidates.

This was not the first time that elections have been deferred in Tamil Nadu as the polls were countermanded in Thanjavur and Aravakurichi and also at RK Nagar following complaints of distribution of money to the voters.