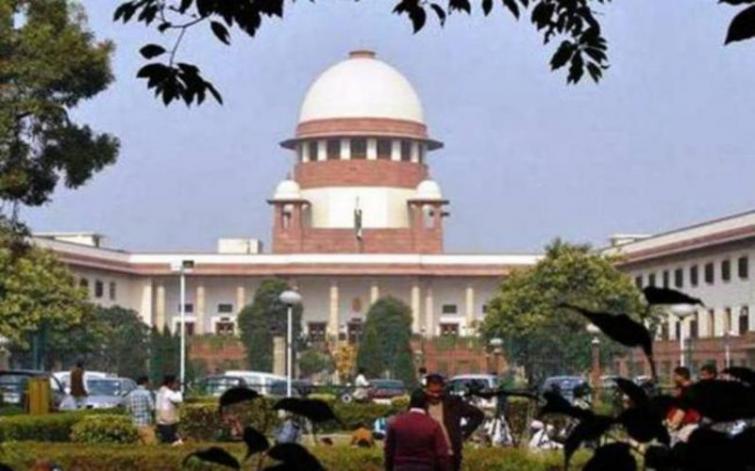 Supreme Court pulls up EC over no action on hate speeches

New Delhi, Apr 15 (UNI) The Supreme Court on Monday hauled up the Election Commission for not taking action on hate speeches during 2019 Lok Sabha election campaigning.

A bench of the Apex Court, headed by Chief Justice Of India (CJI) Ranjan Gogoi, took cognisance of the statements by BSP chief Mayawati asking Muslims to vote and Yogi Adityanath's 'Bajrang Bali' remark and sought to know the action taken so far.

It summoned a senior official on Tuesday to examine EC's powers in this regard.

Chief Justice Ranjan Gogoi said the Chief Election Commissioner (CEC) Sunil Arora would be summoned if the court fails to get a satisfactory reply on the EC's powers.

The court learnt that the EC had issued notices for hate speeches only in three cases till date.