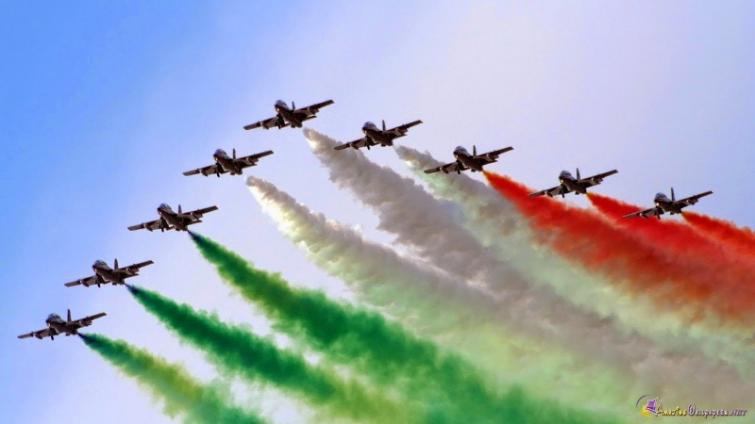 "Indian Air Force had after 1971 never crossed the border. There were no action at all. This time, our air force was told go cross the border and raze the dens of the terrorists," Alok Kumar said.

VHP, RSS and BJP activists were also present at the programme. Convenor of the Pratishtan Sanjay Dhavalikar welcomed the guests and said the foundation will work towards promoting the teachings of Ashok Singhal.

The first Shradyeya Ashokji Singhal Smriti Puraskar was given to Dr Satchidanand Shevde, a propagator of the Hindu religion.

The award comprised of Rs 25,000, citation, memento shawl and srifal and was given by Alok Kumar. Vinayakrao Deshpande was also present at the programme, who is the organising general secretary of the VHP.

In his speech, Alok Kumar paid rich tributes to Ashok Singhal and recalled his munificent contribution towards the revival of the Ram Mandir movement in the country which inspired lakhs, who spontaneously participated in the movement. He also recalled that in the past the swayamsevaks of the VHP had no facility at all as compared to the present time when they have at least some facilities. They worked against all heavy odds to built up the organization and gave their blood for it.

"The contribution of Singhal was unparalleled," he said.