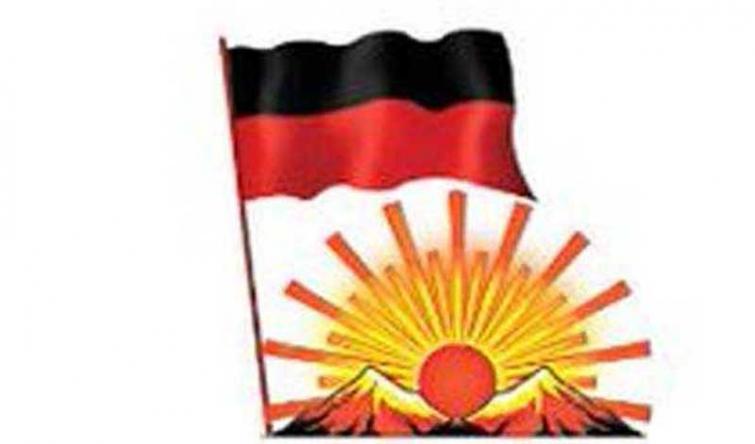 DMK names candidates for May 19 Assembly bypoll to 4 seats

Chennai, Apr 13 (UNI) The principal Opposition DMK on Saturday announced candidates for the four Assembly seats for which bypoll would be held on May 19.

DMK Party president M K Stalin said former AIADMK Minister Senthil Balaji, who recently quit the AMMK and joined the DMK, would be the candidate for the Aravakurichi seat.

Former DMK Minister Pongalur N Palanisami will be the candidate for the Sulur constituency.

Senthil Balaji, who had served as a Minister in the late Chief Minister J Jayalalithaa cabinet, had quit the AIADMK after her death and joined the AMMK of TTV Dhinakaran. Later, he quit the AMMK and joined the DMK in the presence of Mr Stalin recently.

Dr Saravanan, who unsuccessfully contested against AIADMK's A K Bose (since died, leading to bypoll) whose election in 2016 was declared as null and void by High Court, was re-nominated from Tiruparankundram.

Of the total 22 vacant seats, the Election Commission announced bypoll to 18 Assembly seats which would go to polls on April 18.

Pending court cases prevented EC from holding bypolls to three other seats, Tiruparankundram, Aravakurichi and Ottapidaram, and once the legal decks were cleared the EC announced bypoll to these seats for May 19, along with Sulur, which recently fell vacant following the death of sitting AIADMK MLA.