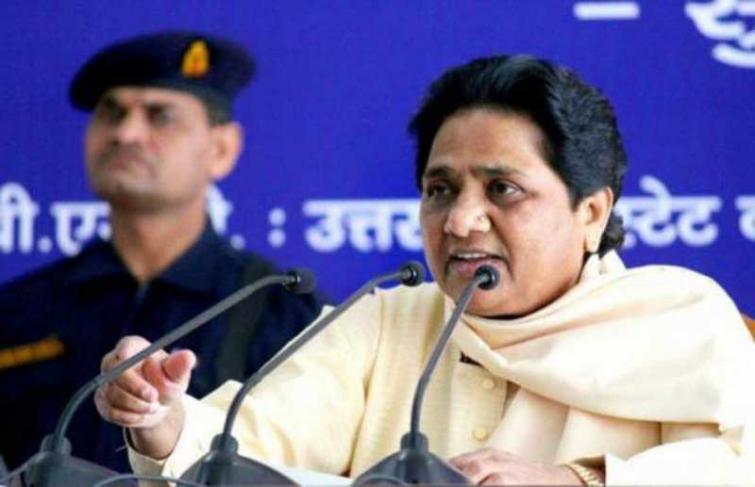 The notices were served to both the leaders on Thursday night and they have been given 24 hours to submit their replies.

Adityanath made remarks on "Ali" and "Bajrang Bali," while addressing a rally in Meerut.

Mayawati too was given the notice over appealing to the Muslims community to back the grand alliance candidate in Deoband, during a joint rally on April 7.

The Chief Minister's statement came after Mayawati appealed to Muslims not to support the Congress, as they were the only party fighting the BJP.

Earlier, the EC had warned Adityanath, after he was found violating the MCC, when he said ' Modiji ki sena,' during a rally in Ghaziabad.