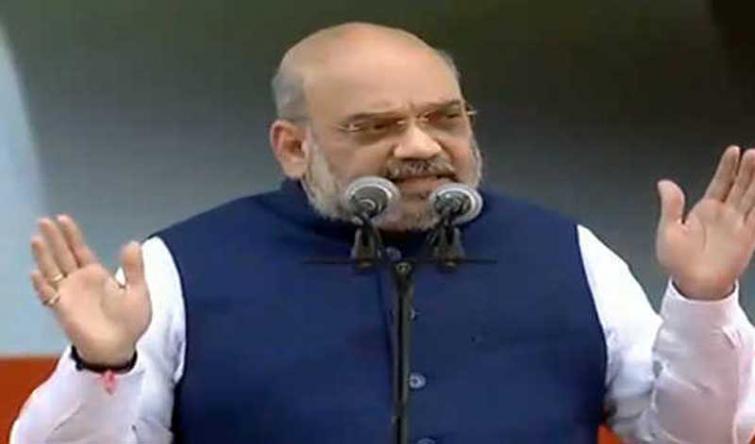 Varanasi, Apr 12 (UNI) With Prime Minister Narendra Modi all set to file his nomination papers from Varanasi Lok Sabha seat on April 26, BJP president Amit Shah will reach the temple city late on Friday night to review the preparation for the nomination and the roadshow to be held a day prior to the filing of the nominations.

PM Modi is slated to file his nomination papers from Varanasi on April 26 and prior to the nominations, he will hold a roadshow on April 25 evening in the temple city.

The meeting will start at midnight as Mr Shah will reach Varanasi at around 2300 hrs after campaigning in other parts of the country on Friday. This would be the first visit of Mr Shah to the PM's constituency after the elections were announced.

Shah is also slated to visit Kanpur on Saturday night to review the poll prospect of Bundelkhand and other nearby Lok Sabha seats going to polls in the fourth and fifth phase.

In Kanpur too, the BJP president will reach late in the night of Saturday and will address the leaders after midnight.