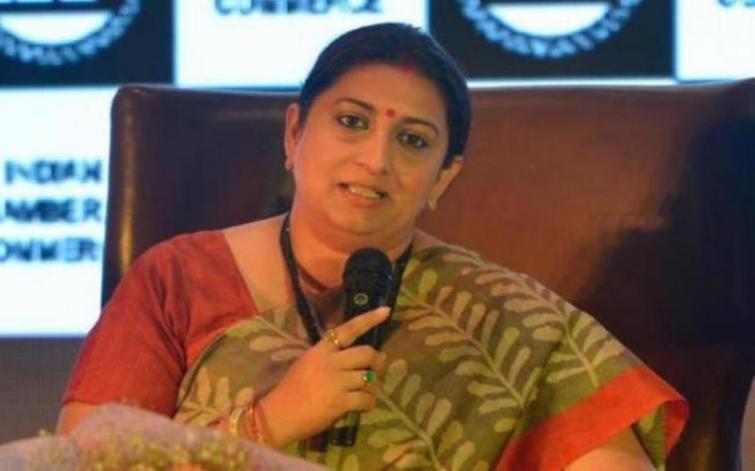 "A new serial is going to come, It is Kyun Ki Mantri Bhi Kabhi Graduate Thi (The Minister was also a graduate)," Chaturvedi said.

Irani, a former television actress, declared that she is not a graduate as she filed her nomination from Uttar Pradesh's Amethi on Thursday for the Lok Sabha polls.

However, in an affidavit for the previous Lok Sabha polls in 2004, Irani had stated she did graduation from Delhi University's School of Open Learning with a Bachelor's degree in Commerce.

On Thursday, the Union Minister stated she completed her senior secondary school in 1993 but did not complete graduation.