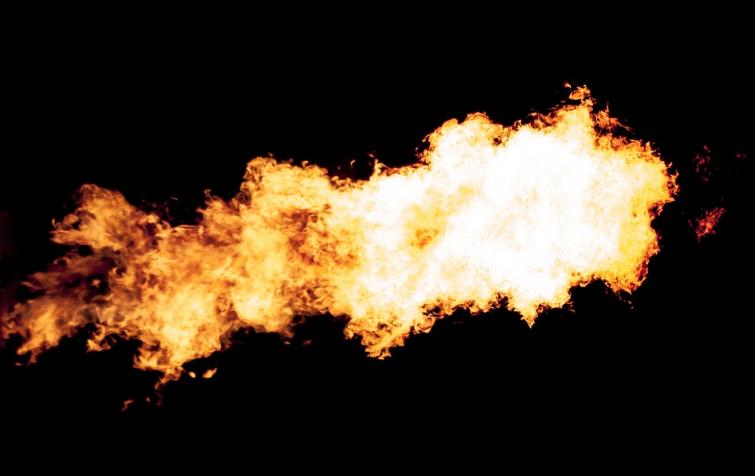 Kanpur, Apr 10 (UNI) Two workers were killed and seven sustained injuries when a nitrogen cylinder exploded during arms testing at an Ordnance factory at Amrapur area of the district, official sources said on Wednesday.

According to the sources here, a Light Field Gun (LFG) in proof range was being tested by the workers in the factory premises at around 1535 hrs on Tuesday.

During the testing, the hydraulic oil filled in the cylinder concerned with the fitted six inch cottage required with LFG suddenly caught fire leading to a loud explosion, the sources further said.

Assistant Engineer MS Rajput was killed on the spot while eight injured people were rushed to Kanpur's Regency Hospital along with the help of the police.

Seven injured people are currently undergoing treatment at the hospital and according to doctors, five are out of danger while the condition of two is stated to be critical, the sources added.