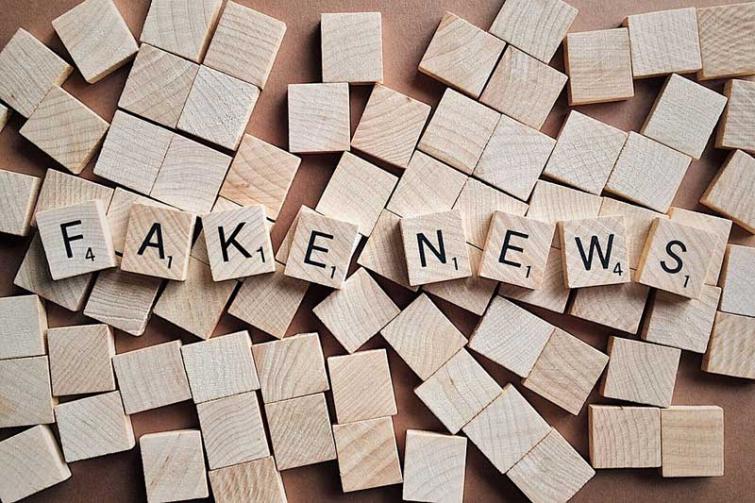 Fake news does the rounds on Facebook, confusing voters?

Sikkim Krantikari Morcha Party (SKM) has exposed a number of such techno-terrors. 'A fake letter from Sangha candidate, Sonam Lama, has.been circulated about as being from Sonam Lama to party president PS Goley, referring to 40 seats formula for Sikkim, whereas he has not written any letter at all against the policy pursued by SKM.

Prior to this, a list of candidates issued on the letterhead of SKM was also claimed to be fake by the party.

The Govt of India has been trying to control this kind of menace but it is not possible so soon.