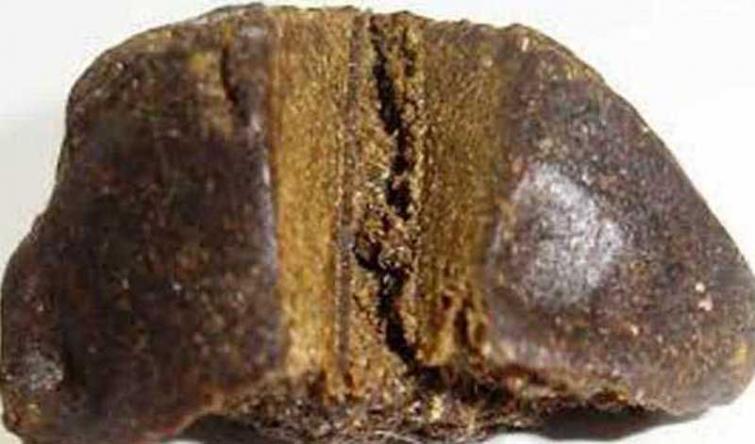 SSB sleuths seize charas worth Rs one crore on Indo-Nepal border, one arrested

SSB officer Arun Kumar Singh, posted at Pantoka, said here today that 3.5 kgs of charas were seized from a person when he was searched on suspicion during special drive launched in view of Lok Sabha election.

He said that the nabbed smuggler had been identified as Gulab Mandal, a native of Ghariharwa Pokhari in Nepal`s Parsa district. The value of seized liquor was around Rs one crore.