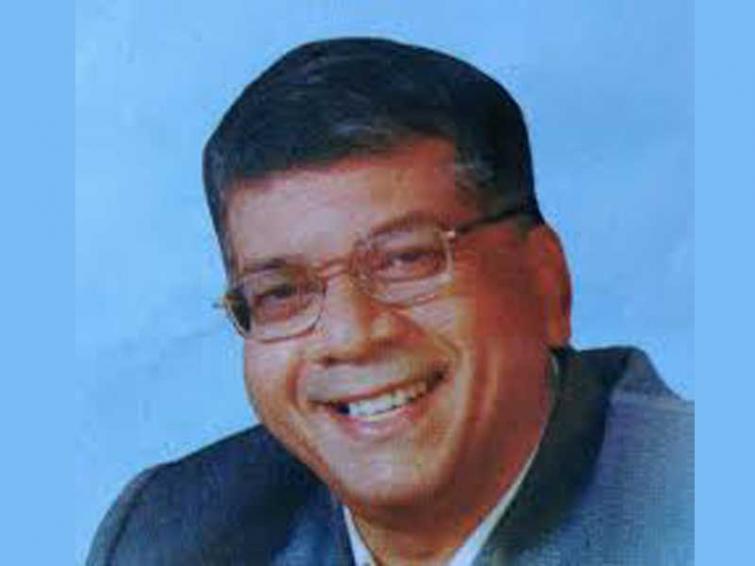 Nagpur, Apr 5 (IBNS):  Dalit leader and three-time MP Prakash Ambedkar, who is also the grandson of architect of the Indian Constitution BR Ambedkar, has triggered a controversy by allegedly threatening that the Election Commission will be put behind bars for at least two days if voted to power for not letting parties to speak on the Pulwama attack issue during the Lok Sabha polls.

Meanwhile, an FIR has been registered against Bharip Bahujan Mahasangh president Prakash Ambedkar for his comment which triggered a row.

He made the comment while addressing a rally in Digras in Maharashtra's Yavatmal district.

He was quoted as saying by the media during the rally: "We have lost 40 soldiers (during the Pulwama attack), but we are still sitting quietly now."

"We have been asked not to speak on the Pulwama attack issue. My question is how can the EC gag us? Our Constitution has given us the right to speak. I am not the BJP. In case we are voted to power, we are going to jail the EC for two days at least," he said.

The State Election Commission had sought a report from the local poll officials on Ambedkar's speech, Additional Chief Electoral Officer Dilip Shinde was quoted as saying by News Nation.

As per the News Nation report, a case has been also registered under Indian Penal Code (IPC) sections 503 (criminal intimidation), 505 (statements conducing to public mischief) and 189 (threat of injury to public servant) based on the complaint of the Yavatmal district collector at the Digras police station.

Ambedkar is fighting the Lok Sabha polls from Solapur and Akola constituencies in Maharashtra as a candidate of Vanchit Bahujan Aghadi (VBA).

According to reports, the alliance will be contesting in 48 Lok Sabha polls seats.

Maharashtra will see Lok Sabha polling in four phases between Apr 11 and 29.

The last phase of polling will take place on May 19.