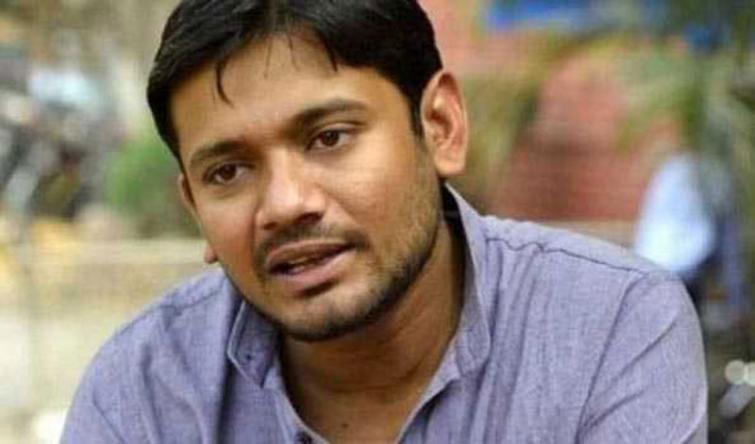 New Delhi, Apr 3 (UNI) A Delhi court on Wednesday granted more time to the Delhi Government to file sanction in the chargesheet filed against Kanhaiya Kumar and others in 2016 JNU sedition case.

Police submitted to the court on sanction that sanction in 2016 JNU sedition case was an administrative action and chargesheet can be filed without that.

Delhi Police filed a chargesheet before the court in connection with the sedition case against JNU students Kanhaiya Kumar and others for allegedly raising Anti India slogans and request more time for filling the required sanction from Delhi Government.

Delhi Police after investigation on January 14 this year, had filed a chargesheet against former JNU Students Union President Kanhaiya Kumar, Anirban Bhattacharya and Syed Umar Khalid and others in the case.

A protest was held in JNU on February 9, 2016 against death sentence given to Afzal Guru and Maqbool Bhat during which anti-national slogans were raised.

DCP of Special Cell of Delhi Police on last Saturday submitted before the court that sanction was an administrative action and Investigating Agency has already sent a request to Delhi Government for sanction and chargesheet can be filed without that.

Counsel for Delhi Government on Wednesday requested to court for granting a month more time for sanction in the case.