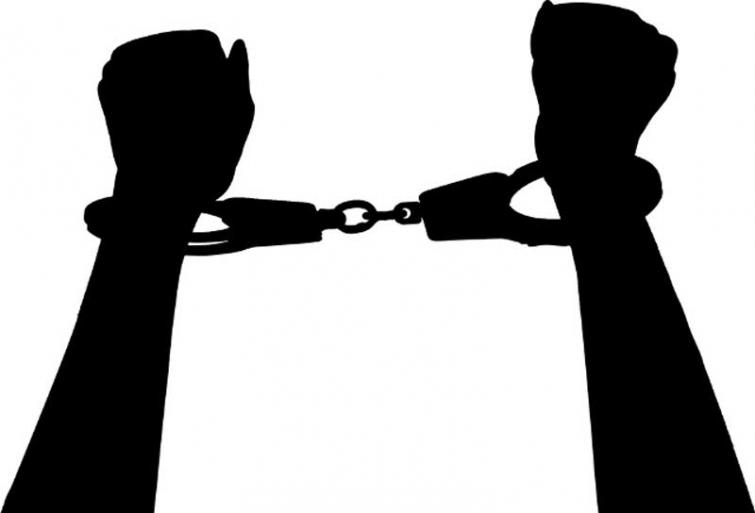 Police and EC recovered Rs 4.85 lakh from a vehicle in Assamâ€™s Karimganj

Guwahati, Apr 3 (IBNS): Ahead of the Lok Sabha election, the Assam police and the flying squad team of the Election Commission of India (ECI) had recovered Rs 4.85 lakh cash from a vehicle in Assam’s Karimganj district on Tuesday evening.

During checking, the Karimganj police recovered the amount from a Maruti Alto car bearing registration number AS-10B-1194 at Duhalia under Patharkandi police station.

According to the police, the vehicle came from Kanaibazar area and a person named Chabin Mech had carried the seized cash.

“The flying squad team of EC and we had recoverd Rs 4.85 lakh cash from a vehicle. The said amount was carried by a person named Chabin Mech,” a police officer said.