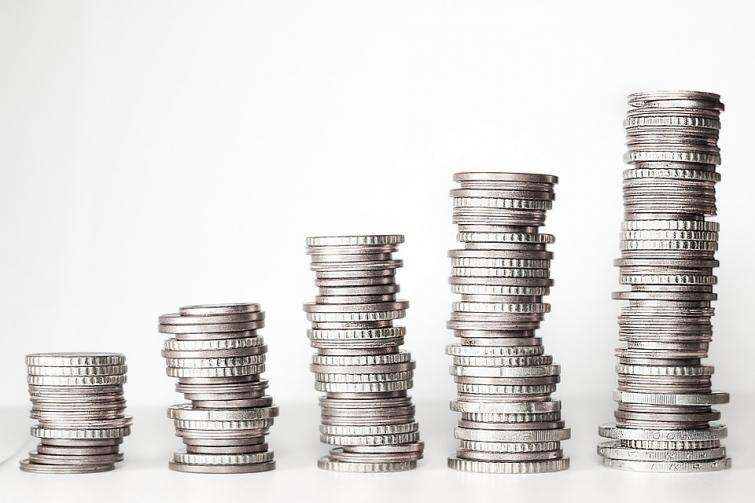 Kanpur, Apr 1 (UNI) 20 kilograms of silver was recovered from two buses of the state transport corporation during a check in the Chakeri police station area in this district of Uttar Pradesh on Monday.

Inspector General of Police Alok Singh here said that during an inspection, the silver was recovered from two passengers in two separate buses and they could not produce any documents related to the same after which the silver was seized.


Singh said that 9 blocks of silver were recovered from Arun Kumar Dixit who is a resident of Gorakhpur whereas silver ornaments were impounded from Bahraich resident Ajay.