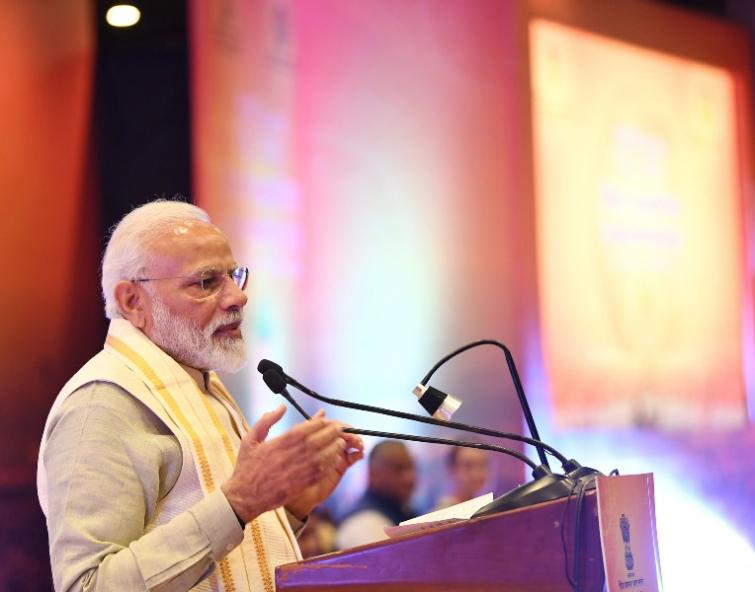 New Delhi, Mar 31 (UNI): Speaking over the Balakot air strikes by Indian Air Force, Prime Minister Narendra Modi on Sunday expressed confidence in the armed forces of the nation and said that their capabilities were unquestionable.

Interacting with the BJP workers from across the country through a special video programme to promote the 'Main Bhi Chowkidar' campaign, the PM said he had complete trust on the ability of the forces and on what they could achieve.

Modi also hit out at Pakistan which said there were no terror camps on the places mentioned in the Indian dossier.

He said the Pakistani administration had not let anyone visit those areas over the past one-and-a-half months fearing that the truth could come out.

"'The nation has been suffering from militancy for the past 40 years, and everyone knows the reason behind it," he said.