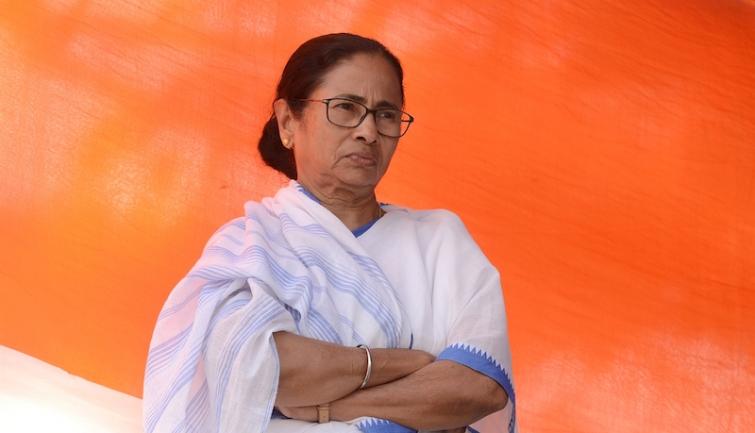 The former is exasperated at the utter ineffectiveness of the much-touted Beti Bachao Beti Padhao. She says that she loves to study but the nearest school is 14-15 km from her rural home.

Hence she was forced to forego her studies. She says that on the one hand, the prime minister talks about educating girls and on the other hand, there’s not even one school in her village. There’s no count as to how many girls there are suffering her fate. She ends by asking the prime minister, “Have you kept any ‘hisab’ of this?”

Contrast this with the picture in Bengal. A housewife from rural Hooghly, Jhumur Mukherjee beams with joy as she explains how the bicycle her daughter got from Bangla Government as a result of the Sabooj Sathi Scheme, conceived by Chief Minister Mamata Banerjee, is enabling her to attend school regularly, even though it’s quite a distance away.

The scheme has had significant success in enabling especially girls to attend school – by reducing travel time and ensuring safety.

It is considered a landmark scheme in the country, having won numerous awards, the latest being declared a ‘Champion Project’ after becoming a finalist earlier this year at the World Summit on the Information Society (WSIS) Prizes, given by ITU, a United Nations organisation.