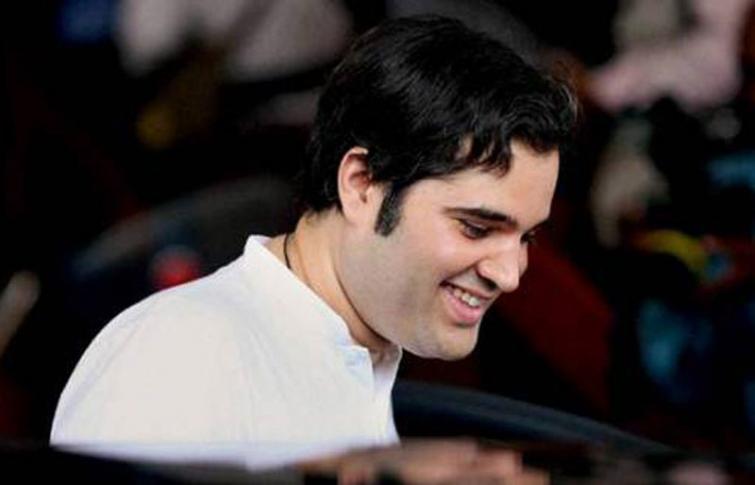 The BJP swapped the constituencies of the mother and the son. Now,  Gandhi will contest from Sultanpur, which he had won in 2014.

Gandhi said that people will have right to reject me if I am involved in any corruption. " I have come here as a sepoy of the PM," he said.

He filed his nominations with the District Election Officer Vaihbav Srivastava, after reaching the police lines by a chopper.

Gandhi was accompanied by Puranpur MLA Baburam Paswan and former Nagarpalika chairman Prabhat while filing his nomination papers.
Pilibhit goes to polls in the third phase on April 23.

After filing his nominations, he prayed at the temple of Mata Yashwantri Devi and later, addressed a gathering there.

Later, he left for a roadshow in the city.