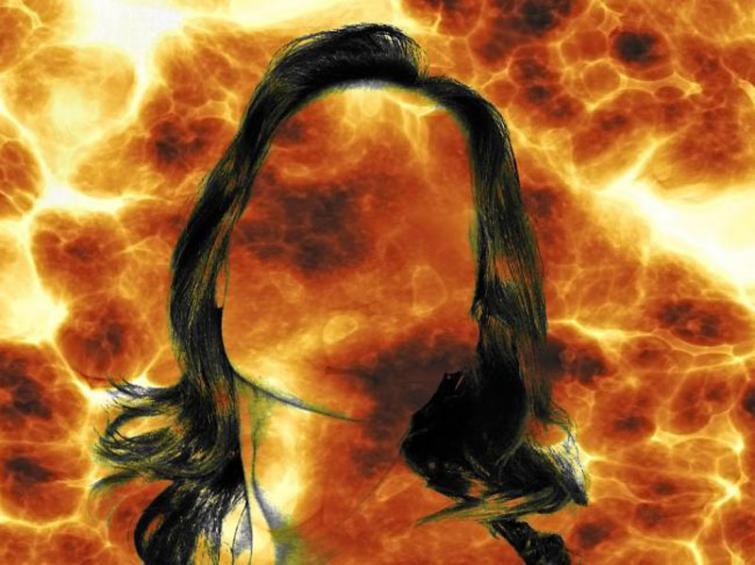 Thane, Mar 29 (UNI) A 20-year-old man from Rasulabad of Khadipar at Bhiwandi of the district has been arrested for sexually assaulting a minor, a neighbour, the police said.

Police sources said, when the victim (8) was playing outside his house, the alleged accused who was in the vicinity took him to his house and sexually abused the boy.

Getting the information, parents went to the accused and enquired and in the meanwhile other people of the area gathered there, got hold of the accused and handed him over to the police.

The local police has taken up the case for investigation.