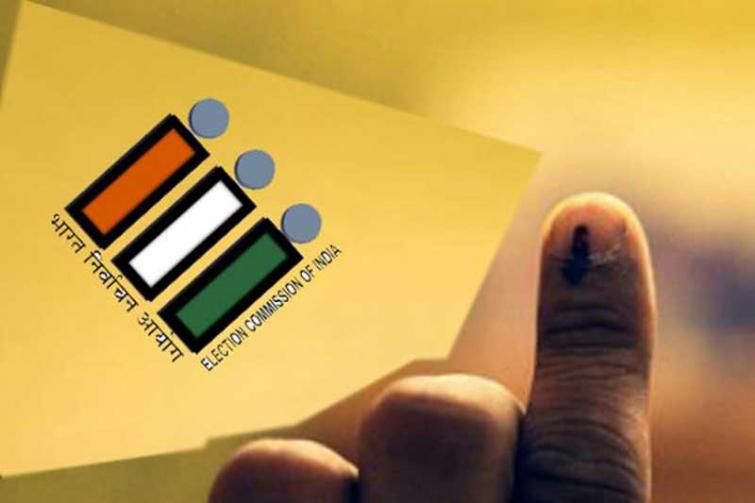 Guwahati, Mar 29 (UNI) A district in western Assam is going the digital way to attract the first-time voters towards the election process and ensure their participation.

The district administration of Bongaigaon has developed a ‘Sankalp’ mobile phone application to especially reach out to the first-time voters.

Talking to UNI over phone from Bongaigaon, deputy commissioner Adil Khan said, “We have taken a special initiative for the first-time voters. A ‘Sankalp’ app has been developed to reach out to them.”

“The NIC team has developed the app and it will be launched soon,” Khan, who is also the district election officer for Bongaigaon which falls under Barpeta Parliamentary constituency, added.

He said, messages will be sent to the first-time voters on their mobile phones, requesting them to download the ‘Sankalp’ app.

“They will have to input a few details, like name and age, and the app will track their polling station and other details. They will also be able to sign a digital ‘sankalp patra’, promising to cast their votes on the day of polling,” Khan added.
The app will have various other features too, like provision for uploading selfies after casting votes, the DC said.

There are 1.7 lakh voters in the district, out of which about 5,000 are first time voters.

The constituency will go to the polls in the third and final phase in the state on April 23 next.