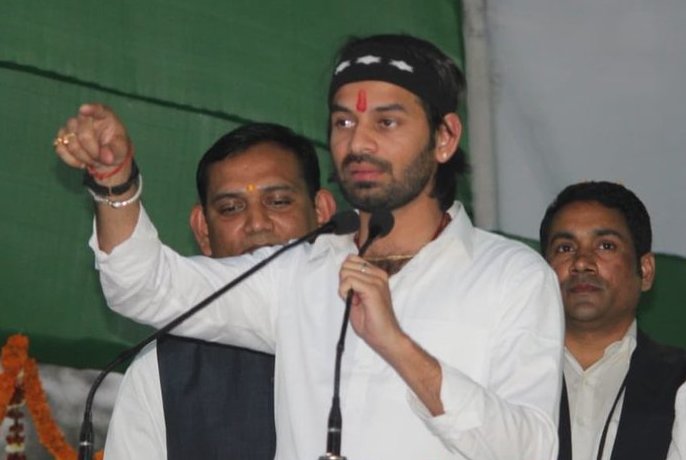 Without naming anyone, Tej Pratap made a veiled attack by tweeting, "Resigning as the RJD student wing president. People who consider me to be naive are foolish. I have knowledge of everything."

Tej Pratap's tweet has raised speculations about a possible rift in the RJD as Lalu's elder son reportedly has a strenuous relationship with his younger brother Tejashwi Yadav.

Tej Pratap is reportedly not happy with Tejashwi taking major decisions of the party after RJD chief Lalu was convicted in the fodder scam cases. 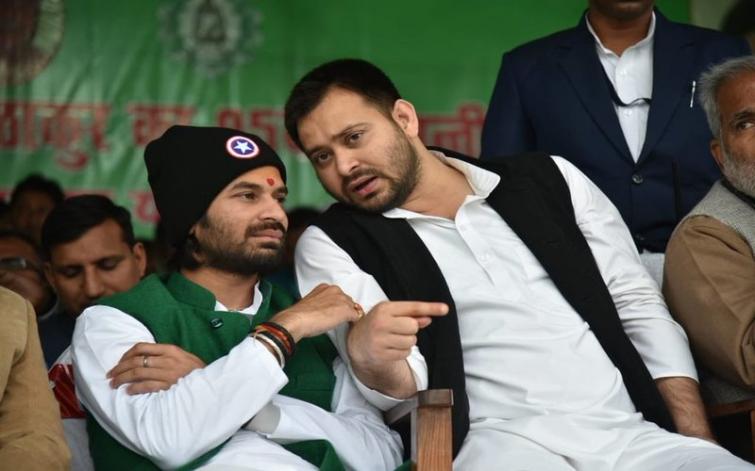 Tejashwi, who served as the Bihar Deputy Chief Minister in the grand alliance government, is in the forefront in the party.