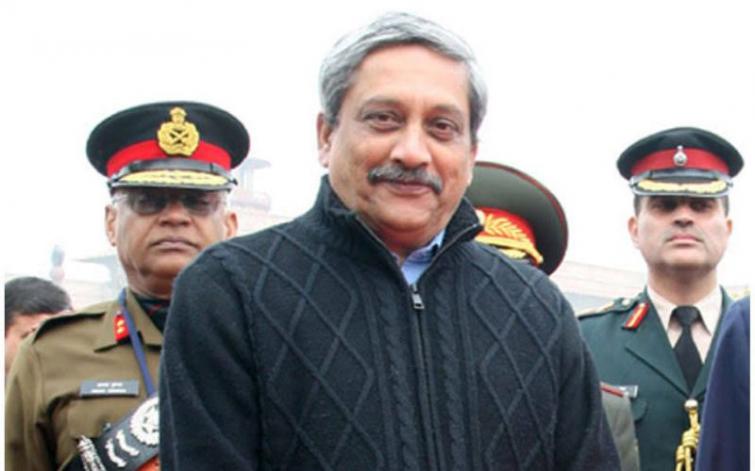 Goa government to offer 'Shrandhanjali' to Parrikar on March 28

Addressing a press conference at the State Secretariat at Porvorim, near the city, he said state government would offer 'Shraddhajali' to Late Parrikar who had contributed a lot to Goa's infrastructure.


Dr Sawant said invitations had been sent to chief ministers of three to four states as well and they too were expected to attend the programme.