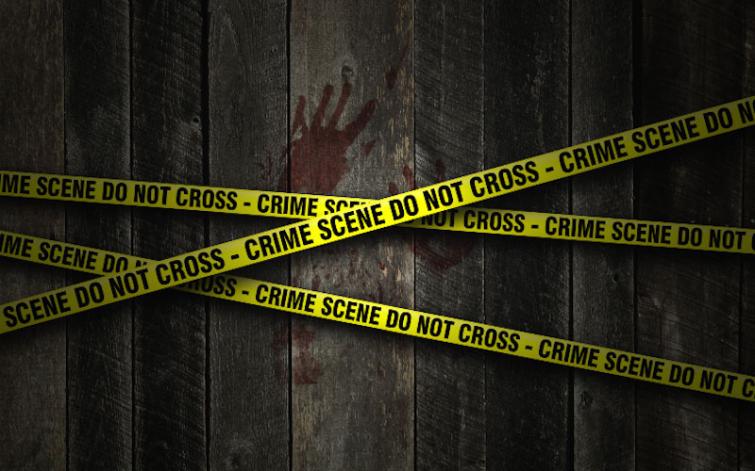 They told UNI that gunmen fired at a man near Jamia Masjid in village Kachdoora in Shopian, resulting in his death on the spot.

The gunmen managed to escape during the chaos created by the firing, sources said and added that the security forces had been rushed to the area and a search operation has been launched to nab the attackers.

Checkpoints have been established on roads lead from the village to other parts of the district and all vehicles are being checked before allowing them to move ahead.

The sources said identity of the person was being ascertained.