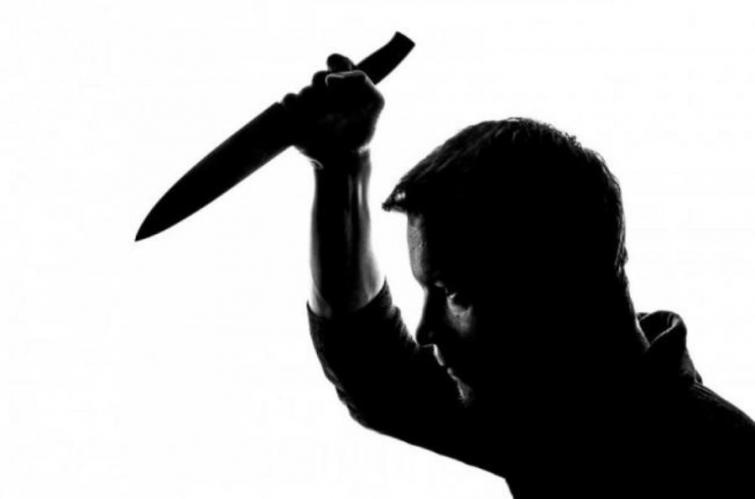 New Delhi, Mar 26 (IBNS): Indian origin newsagent Ravi Katharkamar was stabbed to death around 6 am on Sunday when he opened his shop in the London suburb of Pinner.

He was discovered by a passerby with stab injuries inside his shop.

Katharkamar was declared dead by the London Ambulance Service.

No arrest has been made in the case yet.

Detective chief inspector Simon Stancombe was quoted in media as saying: “This was a vicious and unwarranted attack on a completely innocent man. Ravi’s attacker got away with a few pounds worth of coins, but he leaves behind a family utterly devastated and a close-knit community asking who could do such a thing."

“Help me catch the man who did this. The attacker fled with the shop till. Have you found this discarded or seen someone in possession of a shop till who wouldn’t normally have one? Do you know someone trying to use lots of loose change since yesterday morning?” said he.