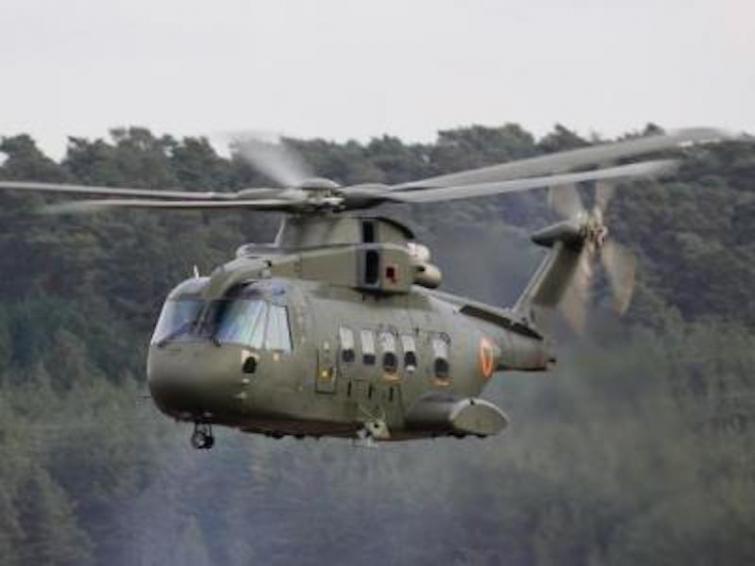 The ED contended that the role of Gupta came to light in the case on the basis of the disclosures made by Rajiv Saxena, who has turned approver after he was deported from the United Arab Emirates and arrested by the investigating agency.

The ED suspected that Gupta has in his possession some payment details in the purchase of AgustaWestland VVIP choppers and the link is to be unravelled.

Gupta was arrested by the ED under the provisions of Prevention of Money Laundering Act.

The Special Judge Kumar after hearing the submission on behalf of the ED passed an order remanding Gupta to four-day ED custody.