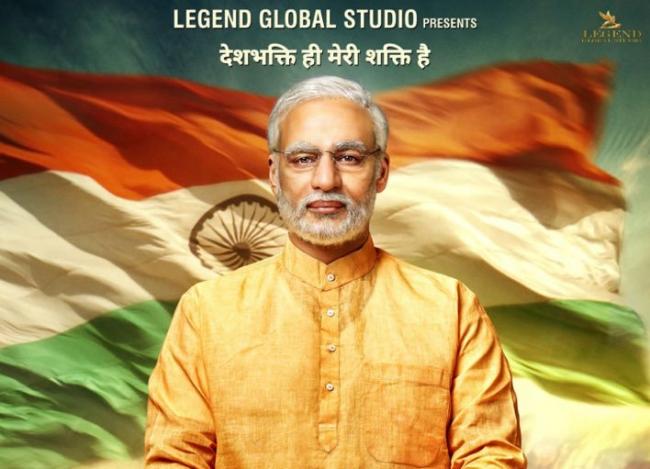 The delegation led by CPI(M) Polit Bureau member Nilotpal Basu and CPI national secretary D Raja pointed that the Commission was ‘non-committal’ to the demand.


“The delegation pointed out that there are well-established precedents on withholding the release of such propaganda materials during the pendency of the elections. The Commission, however, was non-committal”, party said in a statement.


The Congress had also approached the Commission, alleging that the biopic is political and the aim is getting mileage ahead of Lok Sabha elections and demanded to defer the release date of the movie.


“A film being made on Narendra Modi, to be launched just a few days before election, its purpose is political. Three producers and actor belong to the BJP, and the director is involved in Vibrant Gujarat”, said Congress leader Kapil Sibal.


Earlier, the DMK, NCP and NDA ally RPI(A) have also demanded the poll body to defer the release date of the movie, citing the violation of the Model Code of Conduct.


The Left party delegation also reiterated the demand of matching the VVPAT records with those of the EVM for randomly chosen 50 per cent of the booths.
“The Commission pointed out that as per the Supreme Court direction, the Commission will be
submitting an affidavit on March 28 on this subject”, the party said.
The Left parties also raised law and order situation in Tripura and West Bengal and alleged that ‘the ruling party goons are targeting the Left Front and its candidates’.


“There were physical attacks on the Tripura West Parliamentary constituency candidate of CPI(M), MP, Sankar Prasad Datta, thrice on the 23rd March”, they said.
The delegation said that they have also pointed out the ‘peculiar case’ of the wife of Abhishek Banerjee, MP and TMC candidate in Diamond Harbour.


“As per media reports she was hauled up for carrying gold and foreign currency notes. While the customs authorities have filed an FIR, a case was not registered on the material which was being smuggled in,” Left party leaders alleged.


The delegation urged that there should be a probe by the Commission to ascertain the truth.