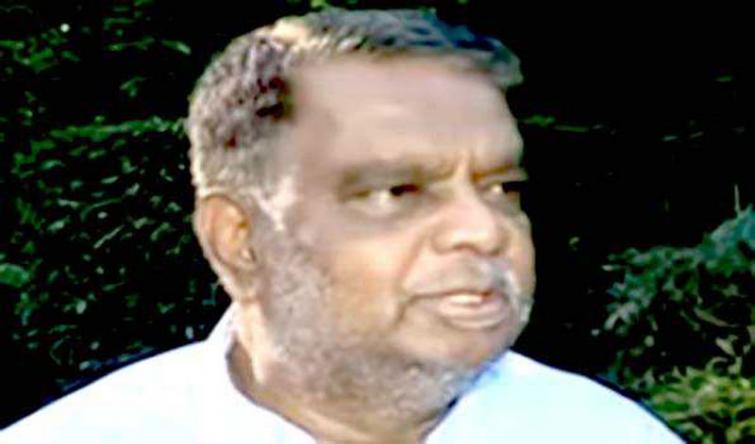 Prasad was elected to the Lok Sabha for five terms starting 1980 and to the Vidhana Soudha from Nanjangud Assembly segment (SC) twice in 2008 and 2013. Prasad entered politics by contesting as an AIADMK-supported Independent candidate from K R Assembly Constituency in the 1974 by-polls.