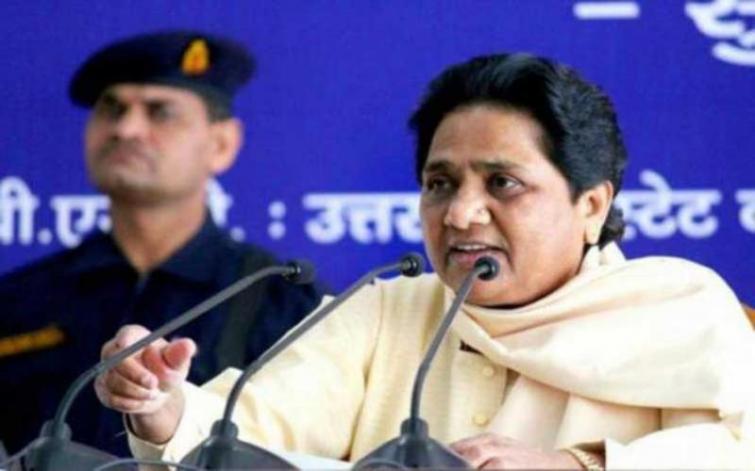 Lucknow, Mar 26 (UNI) Hitting out at Bharatiya Janata Party (BJP) on 'demonetisation', Bahujan Samaj Party (BSP) supremo Mayawati asked as to when BJP would tender apology for the same.

On social media platform, BSP president criticised demonetisation as an immature initiative of the BJP government and said poor and the backward class were more affected from the draconian act of the government as compared to the rich.

“Capitalists and super-rich may not have affected much from the economic emergency of half-baked notebandi (demonetisation) but rural masses which constitute the 'real India' was affected by it the most," she stated.

People were forced to go for distress migration and compel to work as daily labourers for survival. Will BJP apologise?” she tweeted.

Earlier, Mayawati had tweeted that dues of sugarcane farmers were not cleared yet though BJP claims to be supporter of farmers, poor and youth.