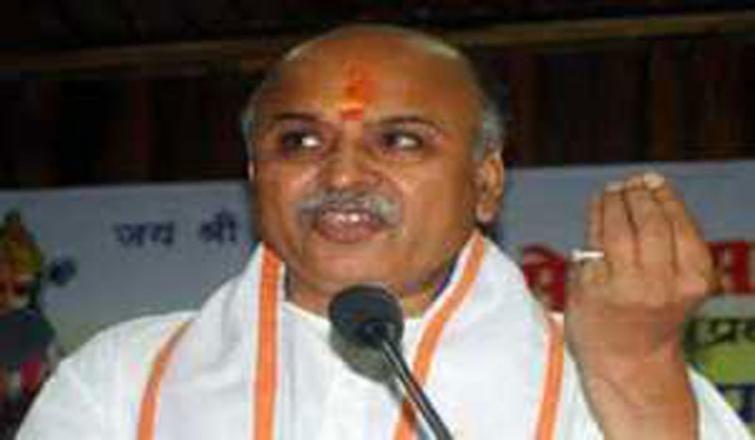 #LokSabhaPoll2019: Praveen Togadia announces names of 16 candidates in UP

Apart from this, he also announced the names of candidates for 9 seats in Gujarat, 7 in Assam and 5 in Odisha.