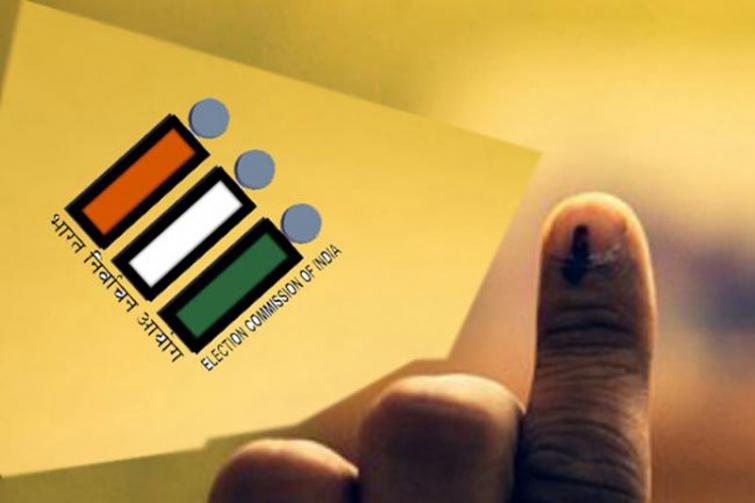 The AIUDF on Monday has declared its candidature for the three seats – Dhubri, Barpeta and Karimganj.

Aminul further said that his party will fight in only three seats out of 14 in Assam in this Lok Sabha election and they will concentrate in these seats only.

Aminul said that, his party’s stand is anti-BJP and they will try to stop the saffron party in Assam supporting the right candidates in other seats.

“BJP is a corrupted and anti-Assam political party and they failed to fulfil their own promises. We will try to stop BJP in Assam and for this we will support the right candidates in other 11 seats,” Aminul Islam said.

It is to be mentioned that, AIUDF had contested 10 seats in 2014 Lok Sabha election and won three seats – Dhubri, Barpeta and Karimganj.

BJP has accused that, there is an unholy nexus between Congress and AIUDF and following the party candidature declaration by the AIUDF, it seems like that, AIUDF and Congress have made an undisclosed alliance.

In the upcoming Lok Sabha election, BJP will fight 10 seats, while its ally party AGP to contest three seats and BPF in one seat.

So the question raised that, who are the rest as AIUDF to support – Congress or others?

On the other hand, former Assam Chief Minister and senior Congress leader Tarun Gogoi refuted the allegations about unholy nexus between Congress and AIUDF.

Gogoi said that, if there is an understanding, we have to sacrifice few seats. But Congress will fight all seats.

In the 2014 Lok Sabha election, BJP had bagged 7 seats and Congress and AIUDF won three seats each.