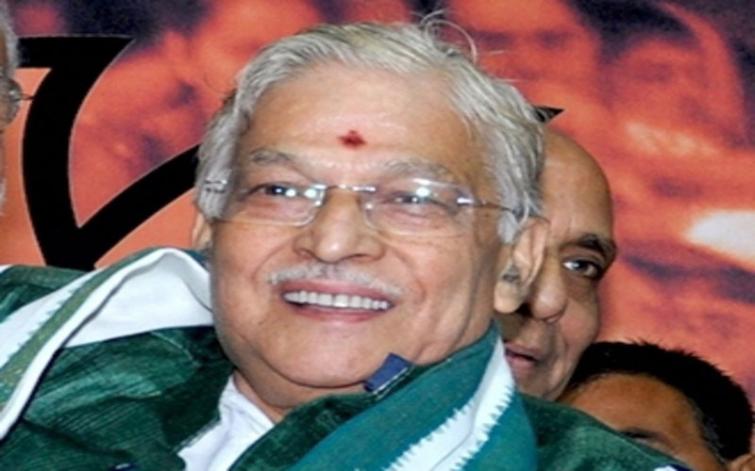 New Delhi/Kanpur, Mar 26 (IBNS): Days after veteran politician Lal Krishna Advani was dropped from the candidate list by the Bharatiya Janata Party (BJP), another senior member of the saffron outfit, Murli Manohar Joshi, said he has been asked not to contest the upcoming Lok Sabha election, media reports said.

In a letter to the voters of his constituency Kanpur, Joshi said: "Shri Ramlal General Secretary (Org.) Bharatiya Janata Party conveyed to me today that I should not contest the ensuing parliamentary election from Kanpur and elsewhere."

Joshi, a former BJP president and Union Minister, has reportedly not been included in the campaigners' list of Uttar Pradesh as well.

In the 2014 General Election, Joshi had given up his Varanasi seat from Uttar Pradesh for then BJP's Prime Ministerial candidate Narendra Modi.

Joshi had contested and won from Kanpur with a huge margin.

Days ago, LK Advani was also not included in the candidate list.