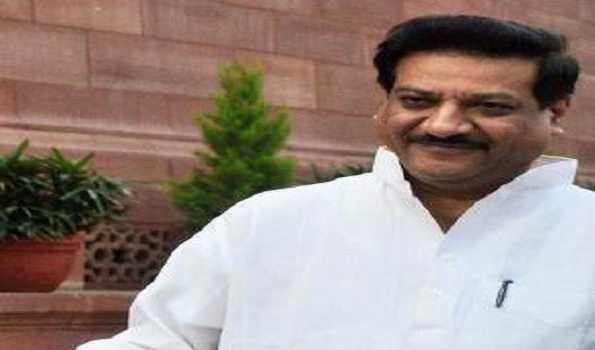 Talking to mediapersons here after completing the pre-electoral formalities, Mr Chavan stated that the voters are fed up with the BJP-led central government.

He expressed confidence that the Opposition, together with other political parties, will win majority of seats in Parliament.

While filing the nomination papers, the former Maharashtra chief minister was accompanied by the MLAs DP Sawant and Amita Chavan along with other alliance members.

A Congress rally circumvented across the city before transforming into a public meet at the new Mondha.