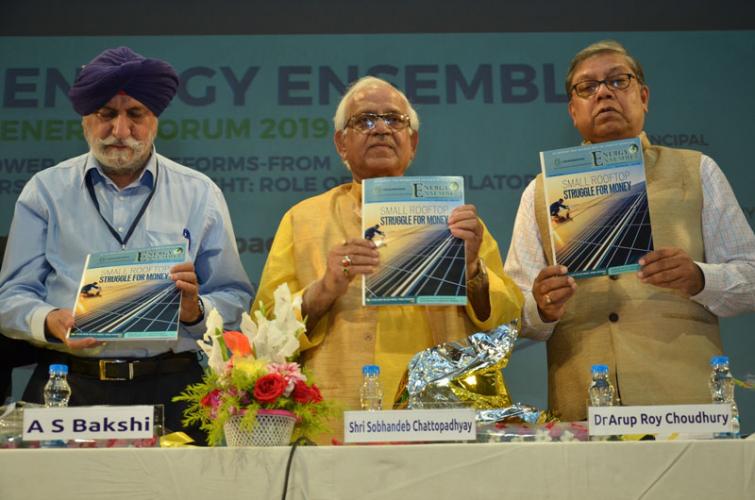 Kolkata, Mar 25 (IBNS): The Energy Forum 2019 was held at the ICCR in Kolkata recently where MIC for Power & NES, West Bengal government Shovondeb Chattopadhyay was the Chief Guest.

The Minister spoke about his department's performance in the energy sector and mentioned that West Bengal is a power surplus state and his steps towards digitization of services. He lauded the efforts of Energy Ensemble of bringing together on one platform the doyens of energy sector and hoped that the day long interactive session shall reap rich dividends.

He also unveiled the special edition of Energy Ensemble and a Solar Mobile Van by TATA Solar. 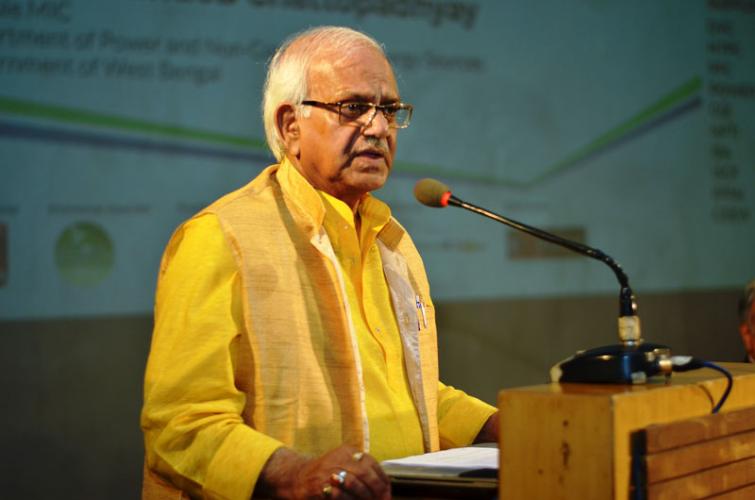 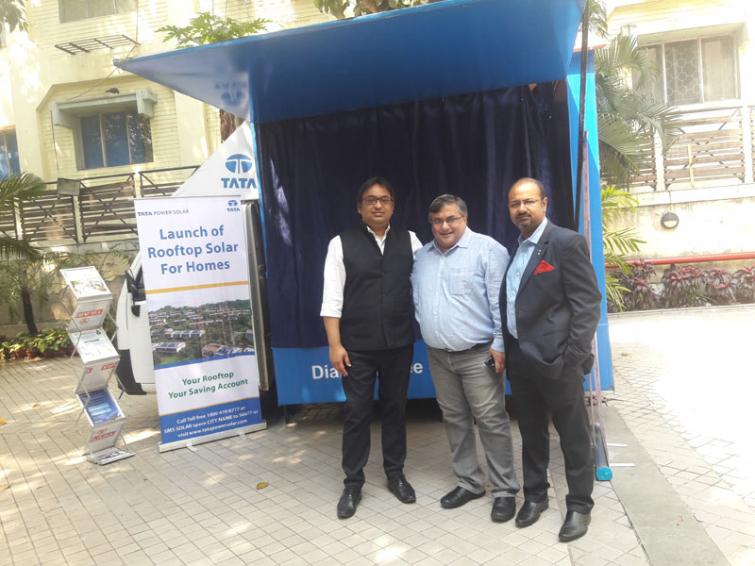